A SUCCESS STORY THAT STARTED 50 YEARS AGO 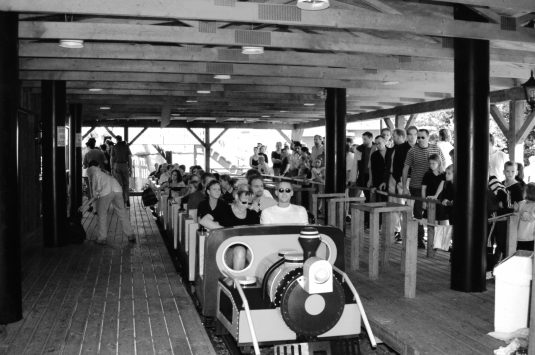 The Intamin company was founded in 1967. Over the following 50 years, Intamin has become a well-known international brand within the People Mover and amusement industry.
From the start these were very positively received by the main markets. A company formed by three men sharing a small apartment as an office in Bern, the capital city of Switzerland, has now evolved into a number of independent and self-supporting Intamin companies with hundreds of employees in many countries worldwide. 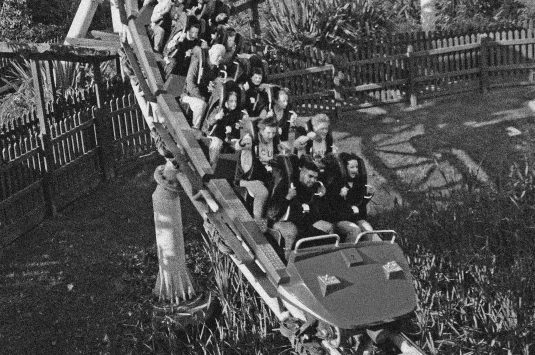 Moving People on unique trains and rides has always been the passion of Intamin. Be it coaster trains, towers or round rides, attractive rides and passenger safety belongs to the core competence of Intamin.

Intamin has designed and supplied different types of Monorail systems for Parks and Tourist environments. 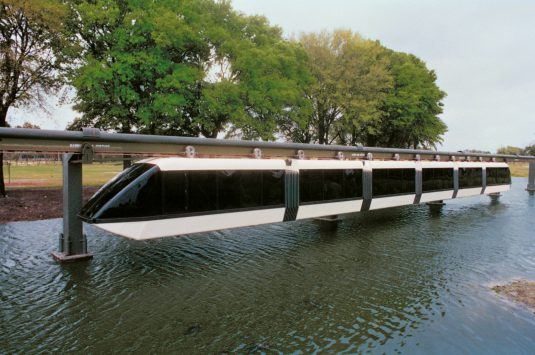 With Intamin’s spirit, to provide transport solutions upon the client’s specific needs, Intamin has provided a Monorail System, where the trains are suspended to the elevated track, providing the passengers an unobstructed view to the ground during their ride through an animal Park. 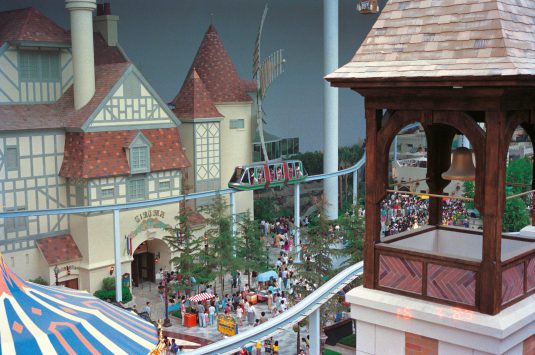 Intamin has provided the first Monorail System with automatic and driver less operation of altogether 20 trains for sightseeing in a Park.

In the 90’s Intamin has developed and supplied the next generation of Monorail trains, operating at a higher speed and at higher performance- and comfort level. This represented to Intamin another step into the Public Transportation market. 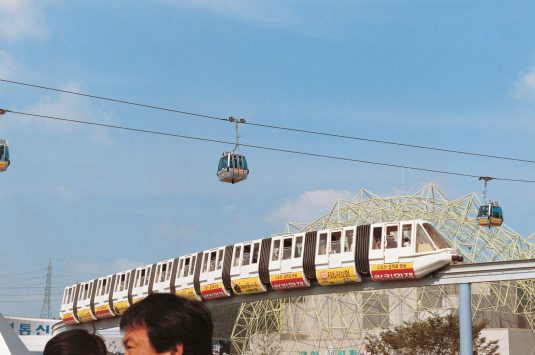 Monorail for the World Exhibition in Taejun

Another prestige project of Intamin was the internal transport system for the World Exhibition in Taejun in Korea, which became one of the major attraction and was a landmark for that exhibition. 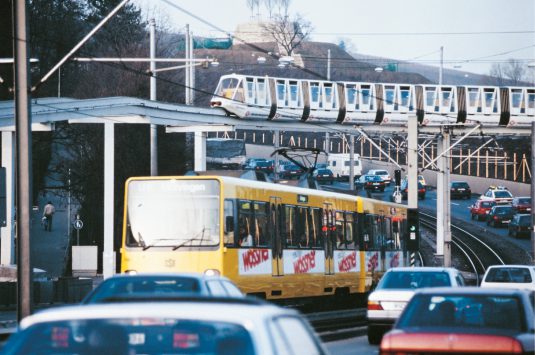 Another milestone project of Intamin: Intamin provided 18 trains with 60 passenger each. The trains were automatically, driverless operating on the 4.2 km track. This system has been built in the city of Stuttgart for the international horticultural exhibition, and provided transport between the different sites of the exhibition.

First Monorail with trains of the type P8, operating at higher performance level, with a speed of 50 km/h and with spacious cabins providing enhanced passenger comfort. This system serves as a modern public transport system within the tourist district of the city of Shenzhen. 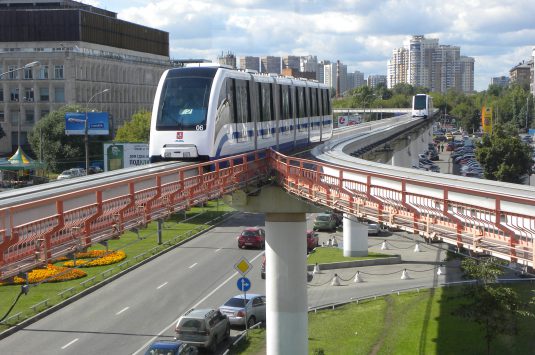 With the Monorail System in Moscow, Intamin has achieved a significant milestone for entering into the market of public transport in cities. The newly developed Monorail train type P30 has specifically been developed to the public transport requirements and standards. 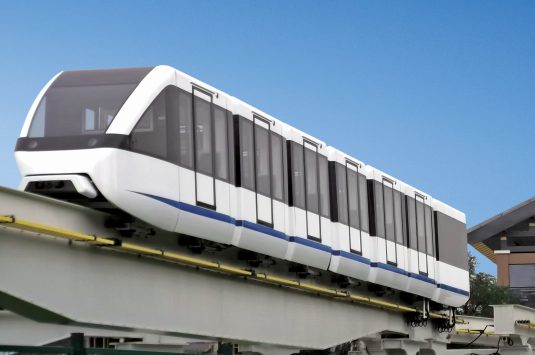 Intamin provided a unique transport system in the city of Xi’an with a line length of almost 10 km for public transport within the city district. 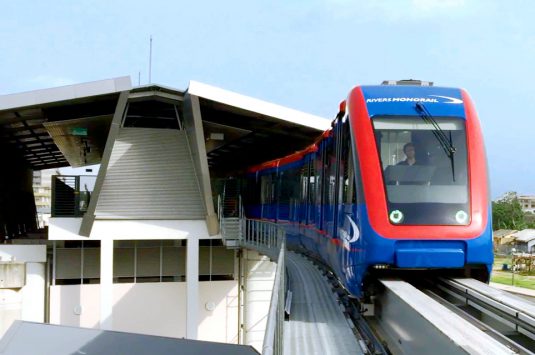 Another mile stone project for Intamin was the city transport project for Port Harcourt, the Nigerian center for oil production. This system is based on Intamin’s train type P30, with a passenger capacity of 210 passenger per train.
Beside the standard equipment, such as train, track, control equipment, Intamin has also provided the ticketing system, power generation and communication systems. 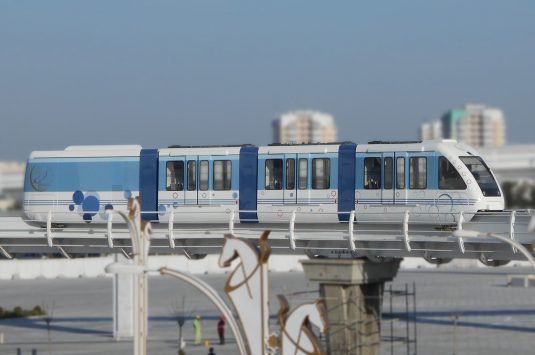 For the Olympic Complex in Ashgabat, Intamin provided a 5 km Monorail transport system for internal public transport of visitors and athletes. The stylish design of the trains, the stations and track bridges makes this Monorail an unforgettable landmark of the games. 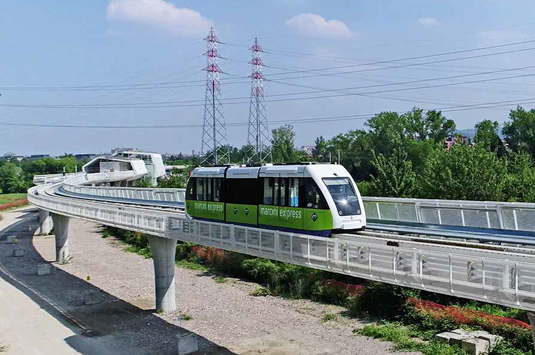 The modern driverless monorail link connects the Bologna International Airport with the Bologna Centrale Railway Station, the core hub for Italy’s high-speed railway network with direct access to the city centre. 365 days/year, 21 h/day in 7.5 minutes, on an elevated track over the road traffic with comfortable, fast and clean electric shuttles.